The cool kids on Tumblr

Tumblr is one of my favorite social media platforms, in fact, Im a bit obsessed with it. It can be Its by turns silly and absurd or deep and thoughtful., Itsand best known for its pop culture and social justice content. My dashboard (Tumblrs equivalent of Facebooks Newsfeed or Twitters Timeline) is full of fanart from my favorite TV shows, thoughtful analysis on social issues I care about, weird jokes, history lessons, writing tips, and the inner lives of total strangers. Tumblr takes a slower, more leisurely pace than Twitters hyper-immediate microbites of information, and unlike Facebook, you dont have to watch your second cousin and that guy you sort of knew in middle school bicker about Hillary Clinton. So take a break and check out some of the fun, interesting things going on there.

Dennys is widely regarded as one of the best brands on Tumblr. They create some of the strangest content on Tumblr, branded or otherwise. Its far from traditional corporate strategy, but if youre trying to get college students to remember your brand when they stumble out of a house party at 3am, well, Dennys Tumblr makes perfect sense.

Over on the thoughtful side is Planned Parenthood, which uses the platform to provide accurate information about sexual and reproductive health, as well as inspiration and education for Tumblrs large and vocal queer and feminist communities. They make frequent use of the ask function, frankly answering often anonymous questions young users might be too embarrassed to ask anywhere else. (Caution: Some NSFW medical diagrams) 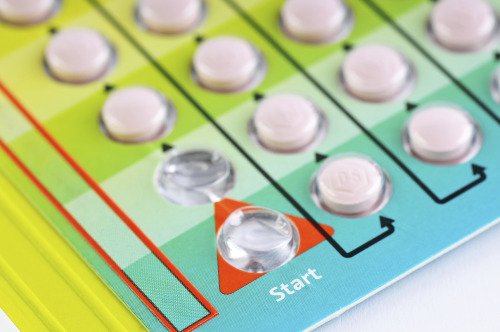 Next, a couple of Tumblrs showcasing art and design:

If you go in for vintage (and who doesnt love vintage?), check out Type Hunting, which collects and shares vintage typefaces and product design. 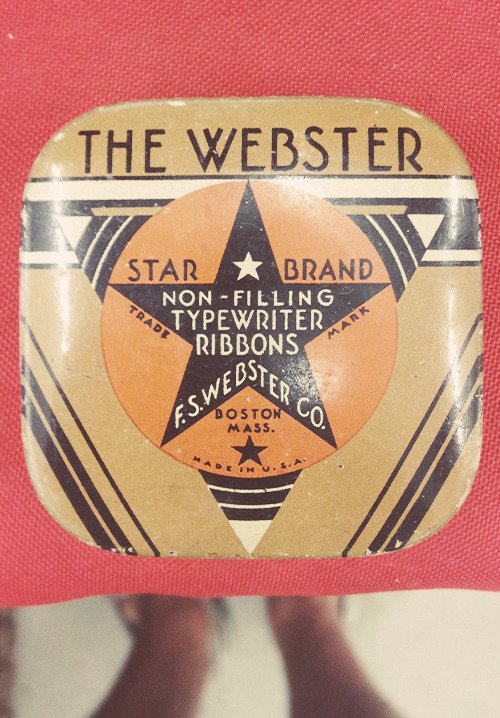 Looking for some inspiration or maybe even a good cry? Zen Pencils is a Tumblr project by Gavin Aung Than, who turns quotes and speeches into beautiful, narrative comics, adapting writers as diverse as Frida Kahlo, Marcus Aurelius and Stephen Fry.

Last, lets take a look at some of the satire and humor on Tumblr:

For fans of Mad Men, Tumblr is a veritable smorgasbord of homages, parodies and mashups. One of my favorites is Mad Men Integrated, which superimposes modern integrated marketing jargon on gifs of the midcentury advertisers of Sterling Cooper (Draper Pryce etc). Dont worry, its spoiler-free.

Another example of Tumblrs postmodern content mashup, Welcome to Business Town??reimagines Silicon Valley and tech industry archetypes in the style of childrens author Richard Scarry. Sometimes, it can feel a little too familiar. 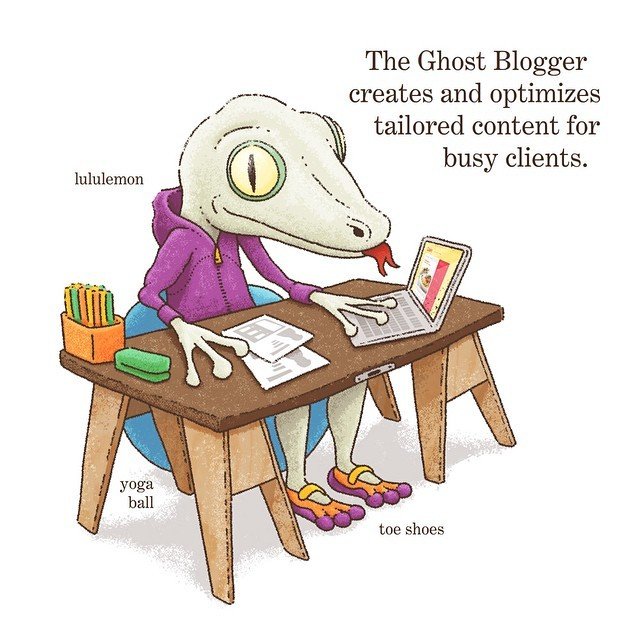 What are some of your favorite Tumblrs?